With just over a month to go until the top European beach volleyball teams will enter the playing courts at the CEV EuroBeachVolley 2022, part of the European Championships Munich, the official match schedule has been revealed, allowing fans to bookmark the dates and timings for when they will be able to watch their favourite teams in action.

All matches of the competition from the central court as well as selected matches from the second court from Munich will be available for free to all registered users on CEV’s own platform EuroVolley.TV. The first match of the competition will be that from the women’s competition where we will see the German pair of  Müller/Tillmann take on the French pair Vieira/Chamereau on the central court, starting at 5:15 PM CEST on 15 August.

Reigning men’s champions, Anders Mol and Christian Sørum from Norway will be buzzing to enter the court for the first time on Day 2 in an attempt to extend their unbelievable winning run as they seek to win yet another continental crown, a fifth for this incredible team. 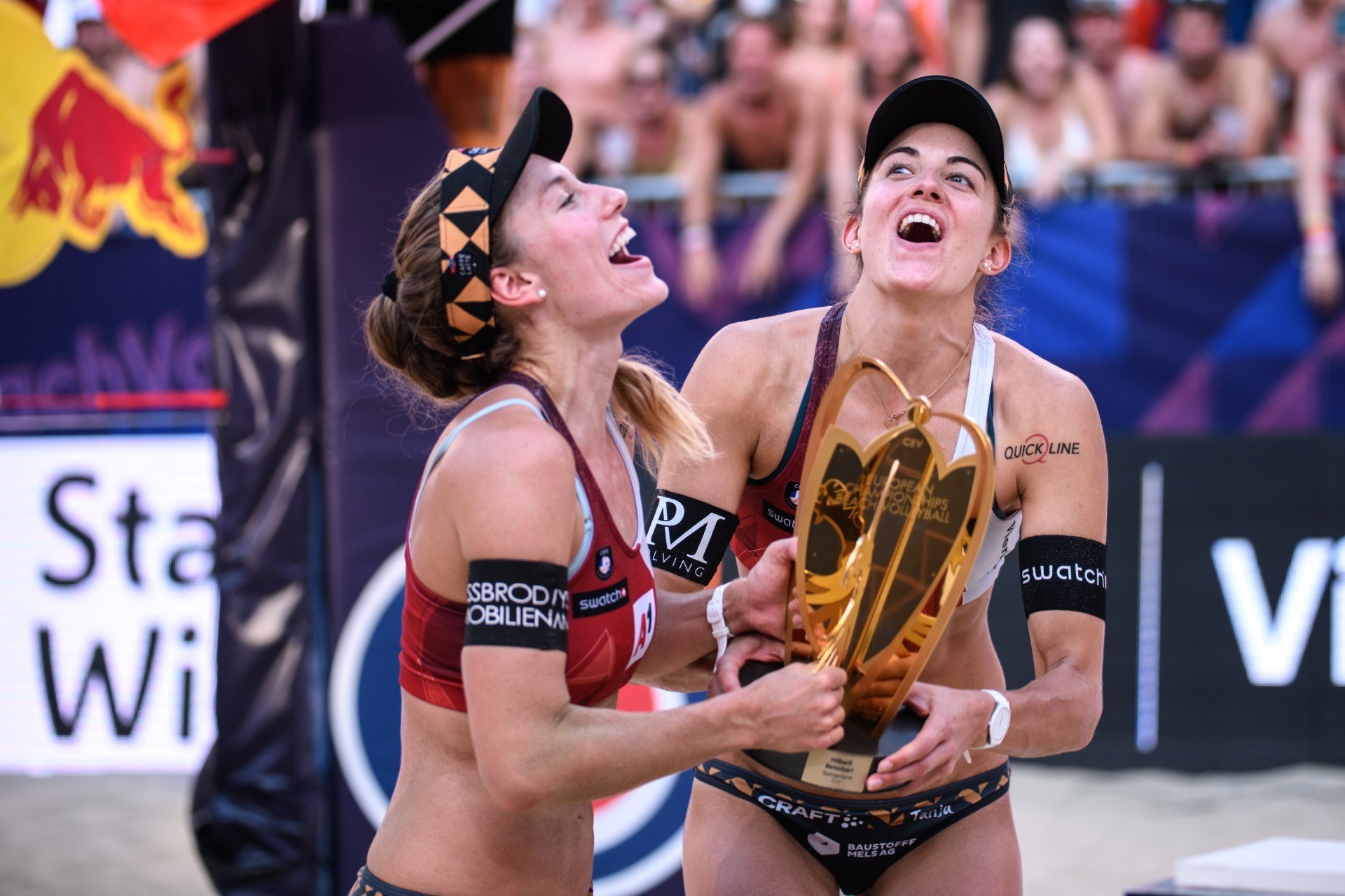 The same goes for the women’s champions, as the Swiss pair of Tanja Huberli and Nina Brunner (formerly known by her maiden name Betschart), will enter the central court on day 2 and try to fight to give Switzerland its third consecutive title and the second for the pair.

Stay up to date with everything related to the CEV EuroBeachVolley 2022 on the official event website.