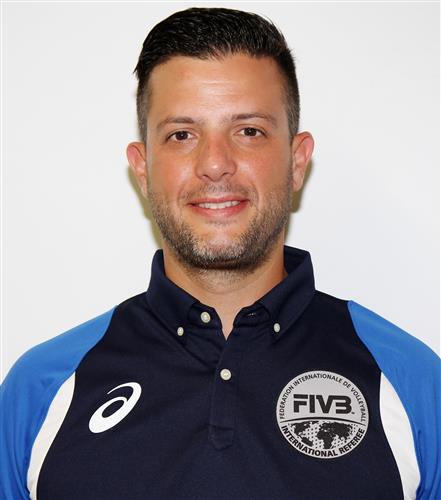 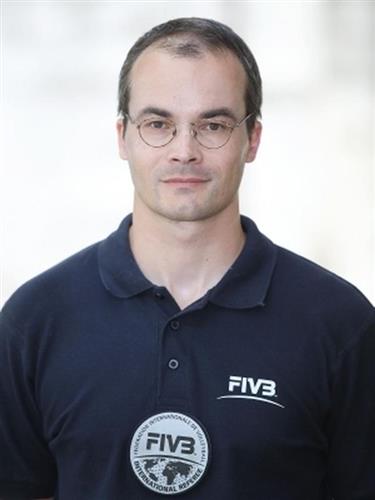 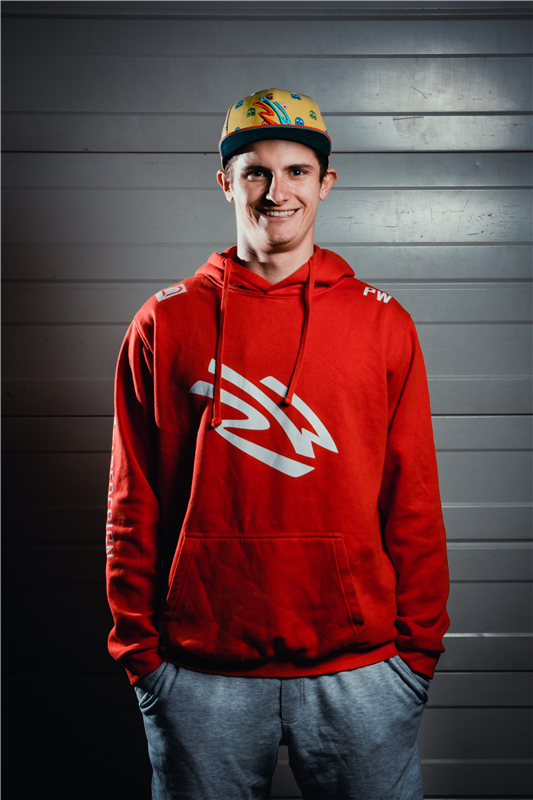 The number of successful point winning blocks of Heidrich/Gerson compared to Seidl, R./Waller.

Errors leading to points of Heidrich/Gerson, next to those from Seidl, R./Waller