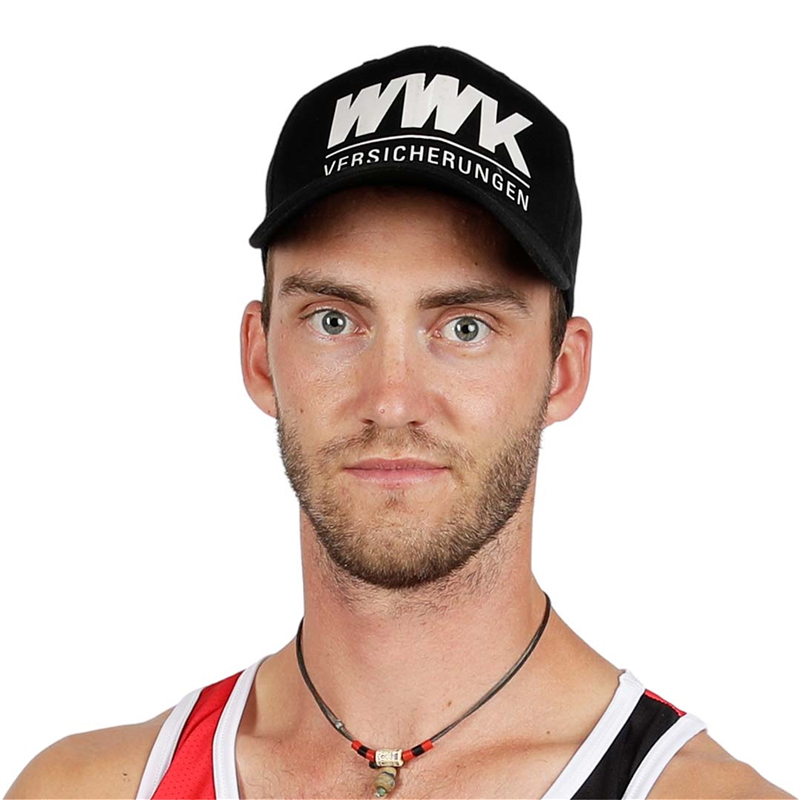 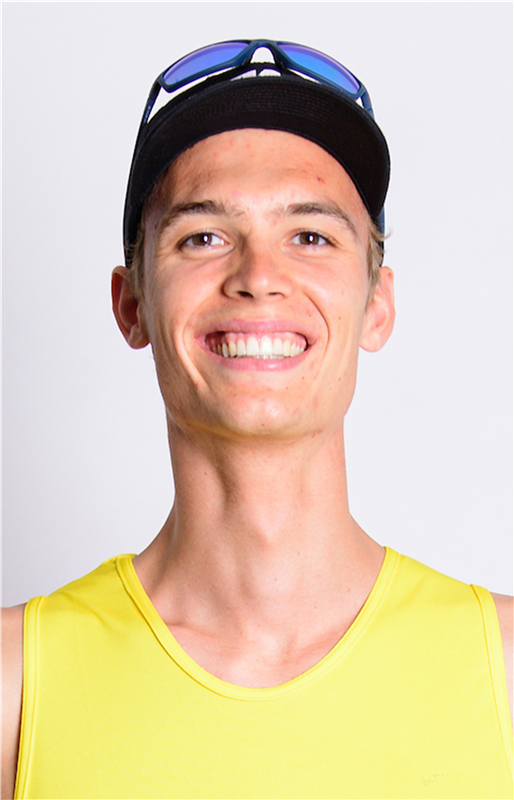 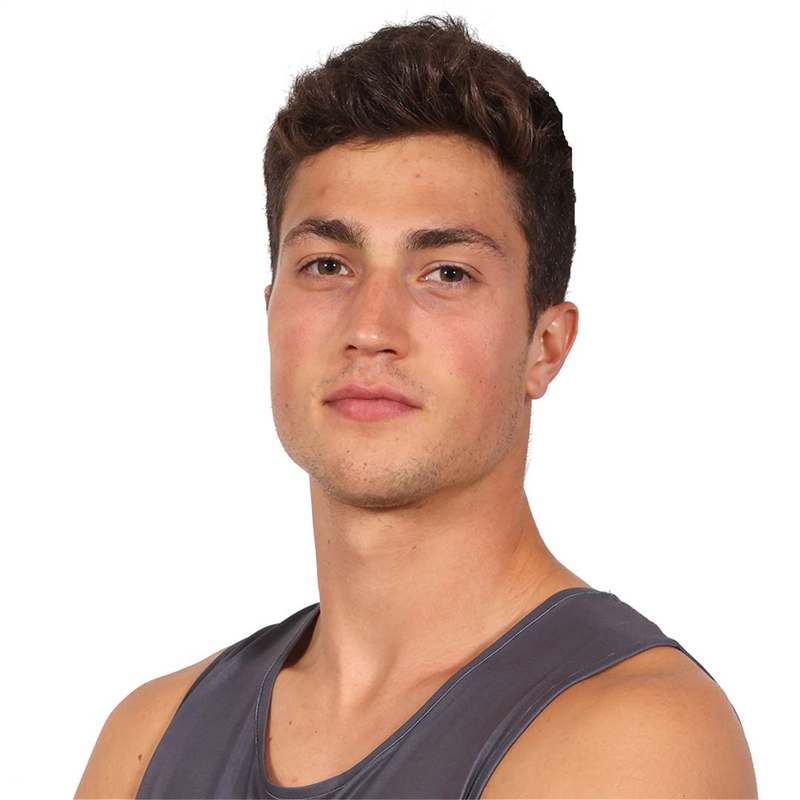 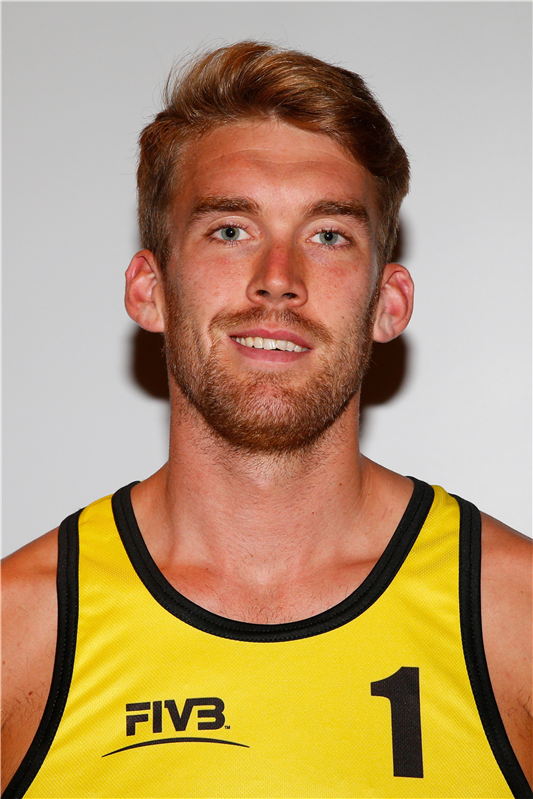 The number of successful point winning blocks of Thole J./Wickler compared to Walkenhorst/Winter.

Errors leading to points of Thole J./Wickler, next to those from Walkenhorst/Winter