The European Championships Munich 2022 organisers are launching an event sustainability concept under the guise of ‘Count & Last’ that is made up of two supporting pillars. Pillar 1 consists of six focus topics in the organisation of the multisport event – with the aim of climate neutrality underlining the ambitious goal of the local organisers. Pillar 2 started earlier in the month of September with an interactive project about accessibility. With ‘Count & Last’, the organisers are striving to pick up on the Olympic legacy of the 1972 Summer Games in the German city, reinterpret it, and leave behind a sustainable legacy of their own.

The organisers of the European Championships Munich 2022 are relying primarily on existing sports facilities for nine participating sports, underlining Munich’s pioneering role as one of the most sustainable Olympic cities in the world. From August 11 to 21, 2022, athletics will take place in the Olympic Stadium, gymnastics in the Olympic Hall, triathlon as well as mountain bike cross-country and BMX freestyle park as disciplines of the European cycling championships will take place in the Olympic Park. Meanwhile, rowing and canoe racing will be at the Munich Olympic regatta facility and table tennis in the Rudi-Sedlmayer-Halle.

To inspire their own vision of Munich 2022, set new standards, leave behind a sustainable legacy for all participants and to do justice to the city of Munich and future sporting events, the local organisers have created a comprehensive concept that promotes sustainable development at economic, social, and ecological level, thus continuing the Olympic legacy of 1972.

A key issue is the climate neutrality of the largest sporting event in Munich since the Olympic Games. The other five focus topics, all of which are derived from the 17 Sustainable Development Goals (SDGs) of the United Nations, include waste & littering, reuse of buildings & sports equipment, impact on popular and competitive sports, inclusion and accessibility, and local added value. The six topics include specific measures related to the European Championships Munich 2022 and form the first pillar of ‘Count & Last’.

During the event organisation, care is being taken to keep CO2 emissions as low as possible. The short distances between the venues and the good connections by local public transport help, for example, to keep the impact on the city and its surroundings as low as possible. Unavoidable CO2 emissions, including from the arrival of accredited personnel, the number of overnight stays, event technology and energy, and food and drinks of accredited personnel, are calculated and offset in cooperation with partner ClimatePartner. This is done, among other things, through a reforestation project in eastern Nicaragua. This certified, internationally recognised climate protection project with VC standard has reforested 2,361 hectares with more than a million plants of a native bamboo species and protects 1,000 hectares of old forest. 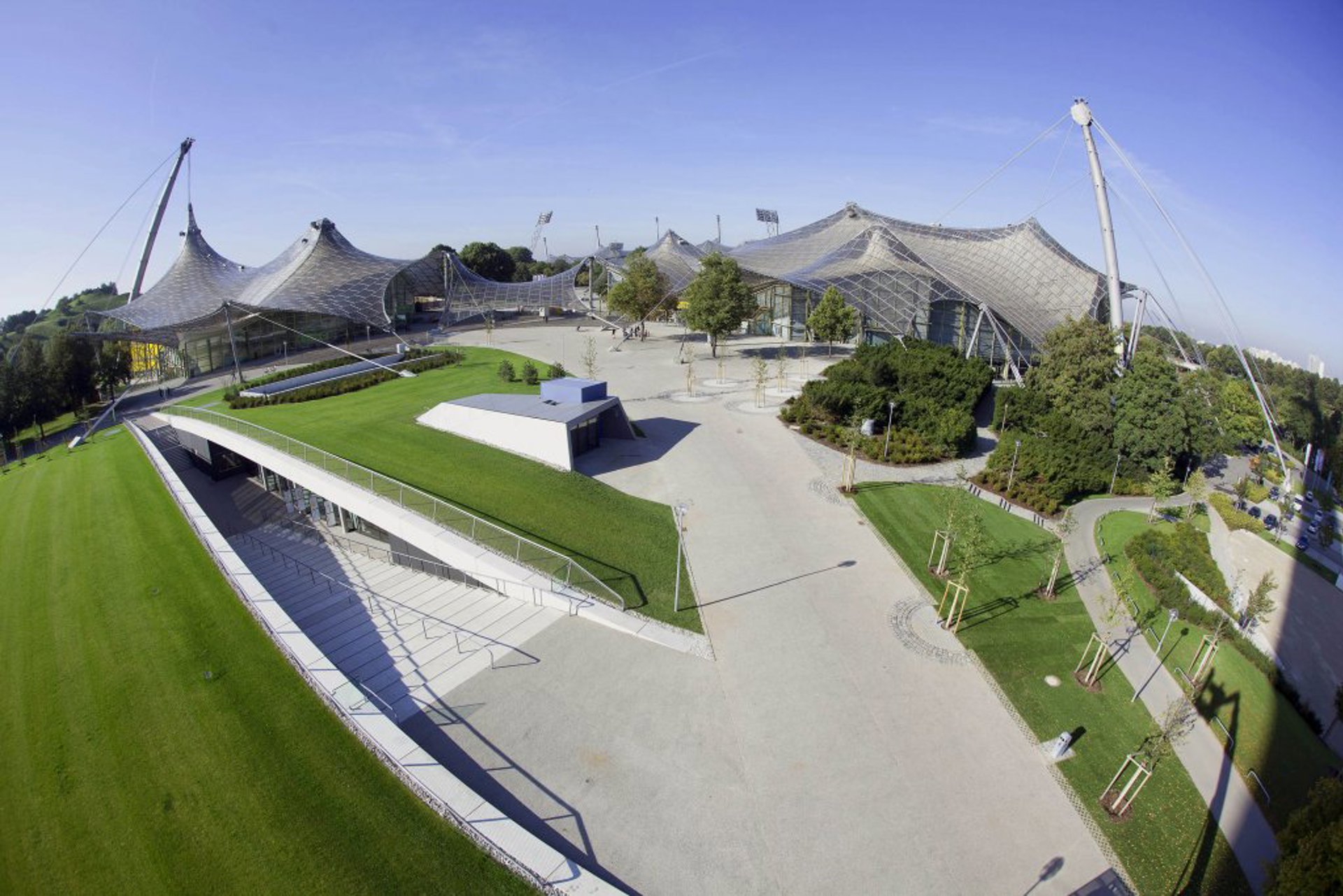 The second pillar of the sustainability concept, which is intended to continue the Olympic legacy in an innovative and modern way, consists of 12 projects that the local organising committee, together with various cooperation partners, are launching monthly from September 2021 until the start of Munich 2022. The 12 interactive campaigns for young and old have a sporty or social character and fill the values of credibility, innovation, passion, sustainability, respect, team spirit and diversity defined by the organisers. The launch project is the ‘22,000 LEGO® Bricks for Munich 2022’ project. Colourful ramps (for example, for prams and wheelchairs) will be placed at the European Championships Munich 2022 to create awareness of accessibility among all visitors and participants.

‘From Routes to Roots’ is the motto in October for Strava Club members of the European Championships Munich 2022 in cooperation with ClimatePartner. Whether taking part in running, cycling, or rowing training, the Munich 2022 community will be asked to diligently collect kilometres – with kilometres covered converted into trees planted. The goal is reached when 1,000 trees are planted, with the Hofoldinger Forest south of Munich looking forward to reforestation. The club will continue to exist after the project and underlines the interactive and sustainable character of ‘Count & Last’.

“We are aware of our social responsibility. It is in our interest to realise an environmentally friendly European Championships. ‘Count & Last’ goes far beyond the pure organisation of this multisport event, and with the large number of interactive and sustainable projects it should set a benchmark for future major events.”

“Sustainability is one of the core values of the multi-sport European Championships. For all stakeholders, ensuring Munich 2022 is environmentally sustainable – the use of the city’s sporting infrastructure minimising environmental impact – is a key element in the overall philosophy underpinning the event."